The difference between microcontroller and embedded design

For example, the most classic 51 series single-chip microcomputer, as shown in the figure below, is just a thumb-sized rectangular parallelepiped chip, with a total of 40 pins, which contains the logic operation unit. In fact, it is a cpu. 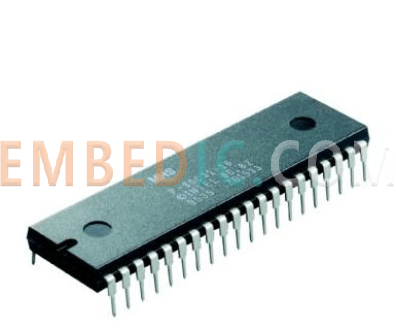 In summary, the single-chip microcomputer is a single module that completes functions such as operation, logic control, and communication. That is, the MCU's real last name is "Sing". The DSP chip can also be considered as a single-chip microcomputer. Of course, their performance is very powerful, but the function is still very single, in short, they deal with data and logic.

So what is embedded? Generally speaking, embedded refers to embedded systems. Embedded systems are systems that combine application programs, operating systems, and computer hardware. They are application-centric and computer-based. The software and hardware can be tailored, and the user application targeted at special computer systems that have special requirements for function, reliability, cost, volume, power consumption and use environment. The IEEE (Institute of Electrical and Electronics Engineers, American Institute of Electrical and Electronics Engineers) defines embedded systems as: "devices used to control, monitor, or assist in the operation of machines and equipment."

the embedded system is divided into hardware and software in detail.

The core is the microprocessor. There is a difference between embedded processors and general computer CPUs. Most embedded microprocessors work in specially designed systems. For example, TI or Atmel has many processors with different positioning, atmel’s SAM The series is specially designed for the Internet of Things, while the AVR is widely used in the industrial field because of its outstanding performance. 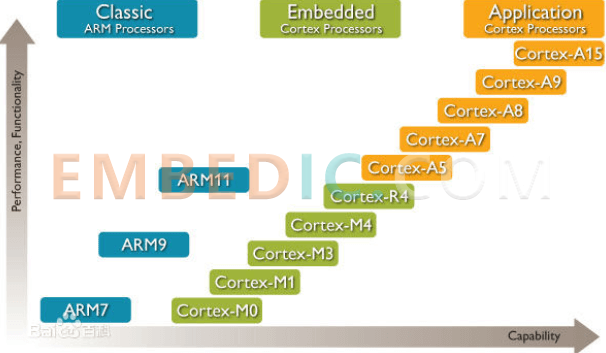 In the embedded field, it can be said that the ARM architecture processor occupies half of the country, and the arm company has also become a well-known technology company, but it does not produce any processors, but only provides IP. It can be seen that the first-class companies make standards. The other more commonly used architectures are sparc, powerpc, etc.

The interaction between the embedded system and the outside world requires a certain form of general device interface, such as A/D, D/A, I/O, etc. The peripherals realize the input/output of the microprocessor through the connection with other devices or sensors outside the chip. Features. Each peripheral usually has only a single function, and it can be outside the chip or built into the chip. There are many types of peripherals, ranging from a simple serial communication device to a very complex 802.11 wireless device.

Among them, Linux also includes different distributions, such as Ubuntu, Redhat, Debian, centos, etc. They all use the Linux kernel. The difference is the software and tools above. Of course, you don’t have to worry too much about standard issues. These Linux distributions choose software Almost all are relatively common, such as Apache for web servers, postfix and sendmail for email servers, and Samba for file servers. In addition, there are standards such as Linuxstandard base to standardize developers.

Unix-like is mainly FreeBSD and Solaris.

(3) Timeliness. The real-time requirements of the real-time information system are similar to those of the time-sharing system, which are determined by the acceptable waiting time; while the timeliness of the real-time control system is based on the start deadline or the completion deadline required by the control object To be sure, it is generally in the order of seconds, hundreds of milliseconds to milliseconds, and some even less than 100 microseconds.

(4) Interactivity. The real-time information processing system is interactive, but the interaction between people and the system is limited to accessing certain special service programs in the system. It is not like a time-sharing system that can provide end users with data processing services, resource sharing and other services.

The so-called middle layer is the interface layer between the software layer and the hardware layer. In fact, it belongs to the software layer strictly speaking. Generally, developers call it BSP. This layer is mainly responsible for providing hardware drivers, hardware configuration and other operations downwards, and upwards providing standard APIs to software developers. Developers who develop middle-tier are usually called embedded driver engineer.

It can also be seen from this that embedded design is inseparable from software and hardware. It is necessary to master the characteristics of the underlying hardware and how to drive its work, as well as to understand the relevant knowledge of the operating system, before you can write the application of the corresponding function.

Speaking of embedded hardware or development boards, I think many people’s first impression is that RaspberryPi is a microcomputer the size of a credit card. Regardless of its "petite" appearance, its inner "heart" is very powerful, with all functions such as video and audio. There are all, it can be said that "the sparrow is small, but it has all five internal organs." After the launch of the Raspberry Pi, many manufacturers rushed to launch similar products, such as banana pie and the like. Here we use TI’s Beagleboneblack board for illustration. The Beagleboneblack board is shown in the figure below: 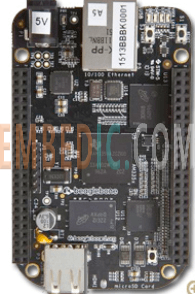 It can be seen that the size is similar to that of the Raspberry Pi. The peripherals include USBhost and USBmini and network card interfaces. There is also an SD card slot and HDMI interface on the back. Next, take a look at its performance parameters:

The following table is a comparison of the performance parameters of the BBB board and the Raspberry Pi: 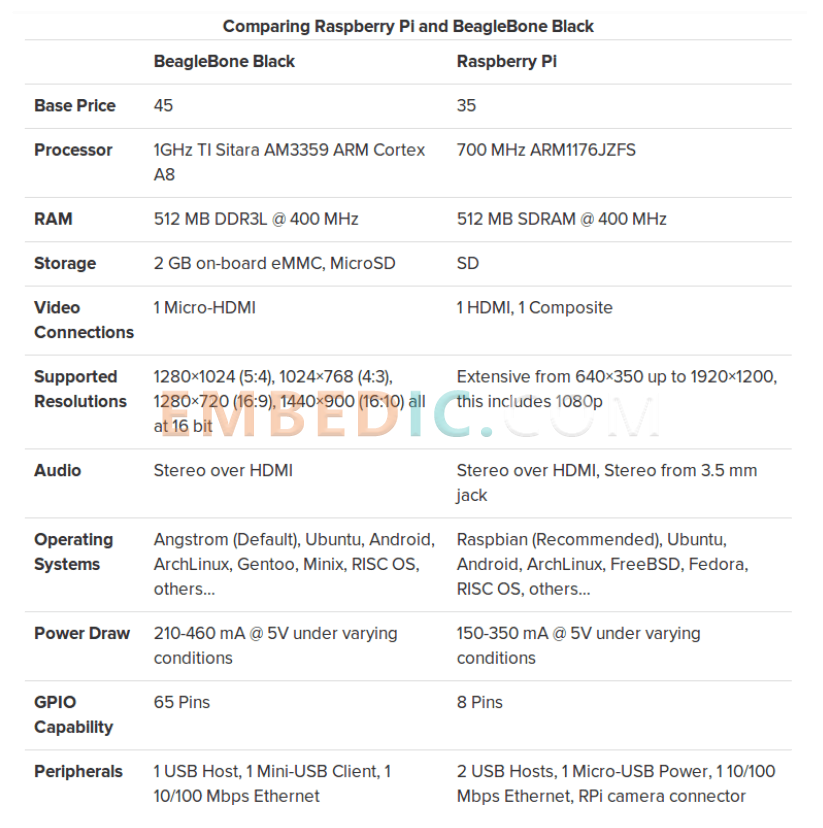 Beagleboneblack's processor is a Ti processor with a clock speed of 1GHZ, based on arm's cortexa8 architecture, RAM is 512M DDR3, memory size is 2GB, and supported operating systems include Ubuntu, archLinux, Android, etc. There is a USBhost and a 100M network card outside.

Another advantage of ARMv7 over the ARMv6 instruction set is that the actual performance of the processor using ARMv7 is stronger. ARMv7 has many advantages over ARMv6, such as some significant improvements: the implementation of superscalar architecture, the inclusion of SIMD operation instructions, and the improved branch prediction algorithm, which greatly improves certain performance.